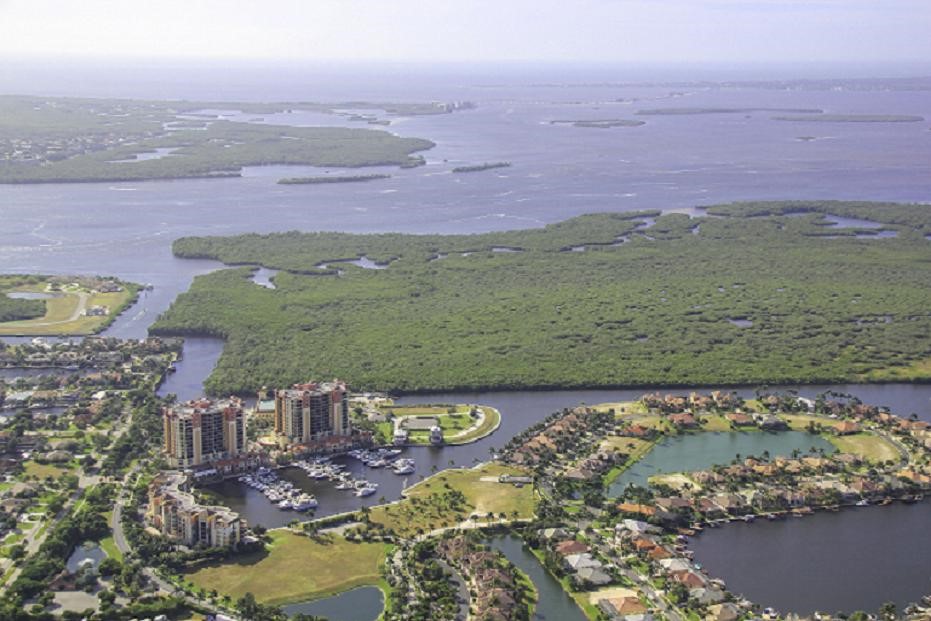 Cape Coral is a community in Southwest Florida known for its network of canals that ultimately link residents with the beautiful blue waters of the Gulf of Mexico. Cape Coral gulf access homes are some of the most desirable properties in this city, largely because of their premier access to the Gulf.

Many of these condos feature waterfront views, docks and marinas, allowing boaters to take full advantage of all of the opportunities in this pristine region.

There are more than 400 miles of canals in Cape Coral, with many of them linking directly to the Gulf of Mexico. Development of this pre-planned community began in 1957, allowing much of the real estate in this area to be tied directly to these canals.

The four main characteristics that influence the value of Gulf Access property are:

The other major factors are the quality of the neighborhood, the broadness of the water view, the more water the better. There can be several obstructions that will limit the size of the boat such as bridges, power lines, locks and boatlifts.

The term “Sailboat Access” often means that there are no bridges blocking the boat from the Gulf of Mexico. The last factor is the length of seawall the property has; the larger the seawall the larger boat or multiple boats you can fit behind the property.

The residents who live on the Gulf access canals often enjoy taking their boats out into the Gulf of Mexico, fishing and participating in water sports. Along the way, locals have the opportunity to observe the magnificent wildlife that lives in the area. Cape Coral is known for its gopher tortoises, dolphins, wading birds and waterfowls.

Between the stunning sunsets on the Gulf of Mexico and the exciting wildlife that can be found in its midst, Cape Coral is a photographer's dream come true. 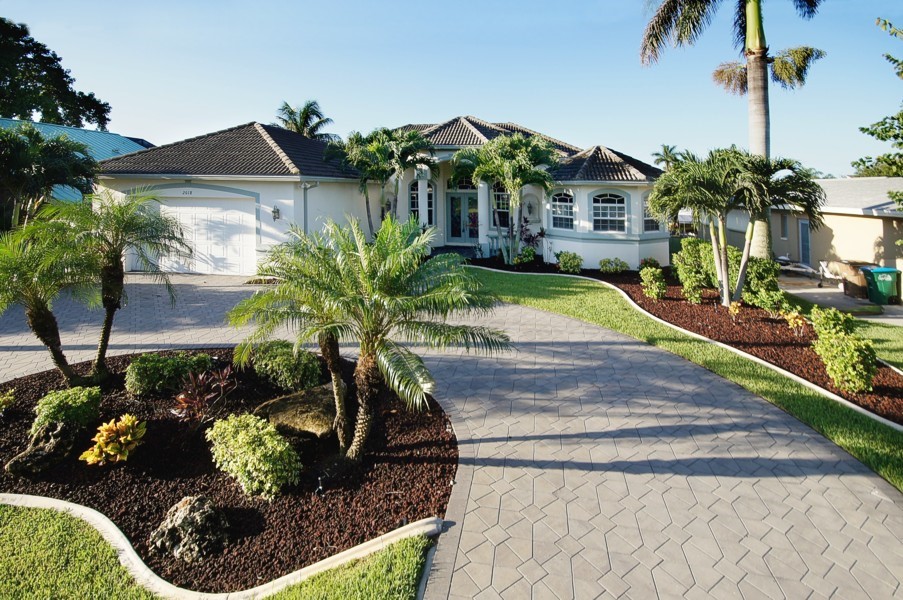 While the unparalleled access to the Gulf of Mexico is one of the main reasons that people invest in these homes, there are many other benefits to living in Cape Coral.

On average, there are 335 days of blissful sunshine in Cape Coral. Temperatures typically hover around 80 degrees. For many people, Cape Coral is the type of place they feel they can only experience when they go on vacation.

However, there are plenty of real estate investment options available in this community, and it's easy to make this Gulf of Mexico destination a permanent stop. 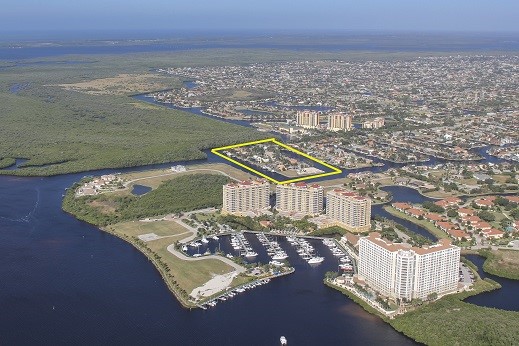